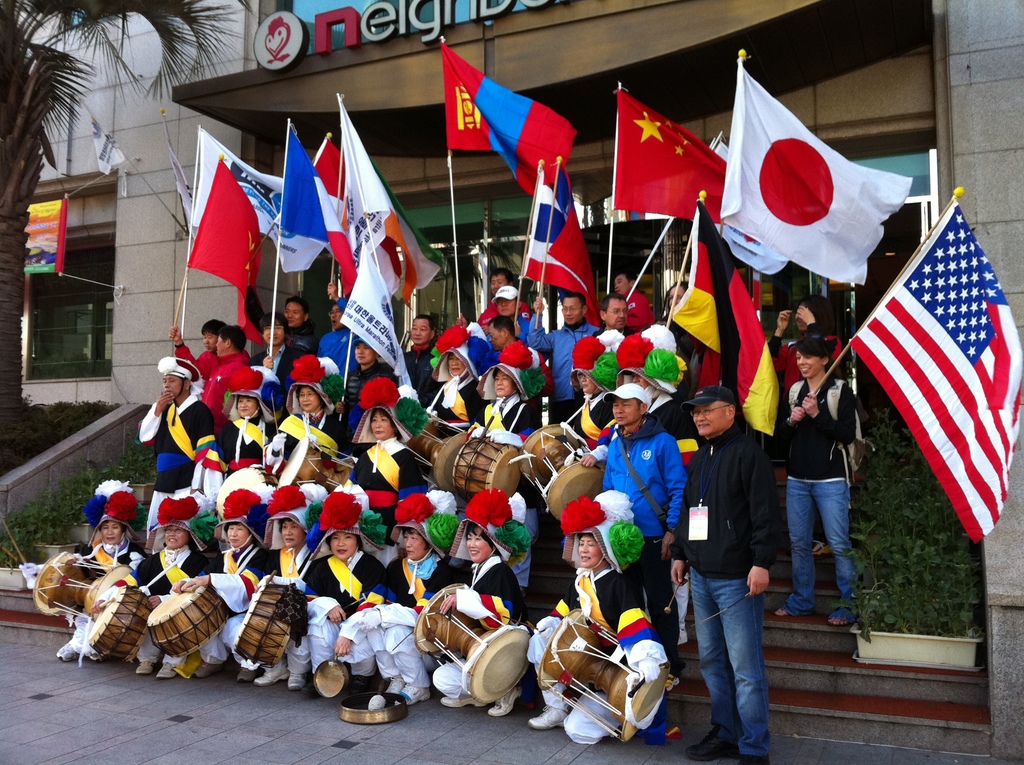 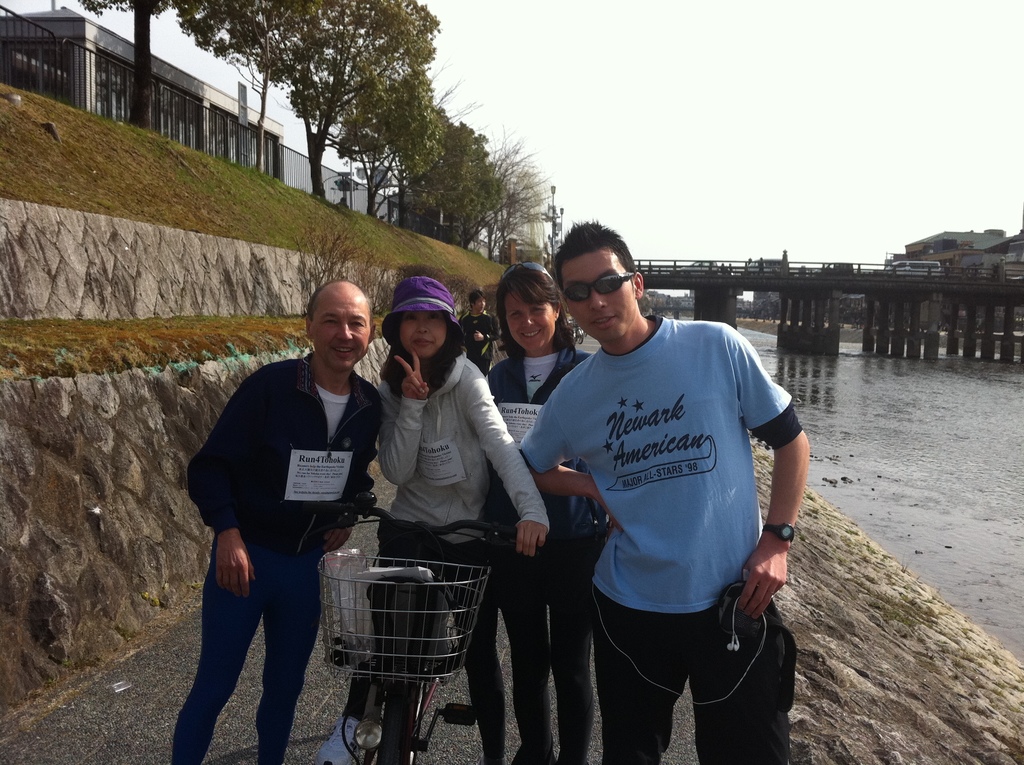 Already 25 people have signed up for the relief run.

If you can make it please seriously consider to join. We may be afraid of the still  worrying Fukushima situation but right now other people are suffering far more!

Let's help where we can help!


Arrive there at 2pm for a 3pm start! 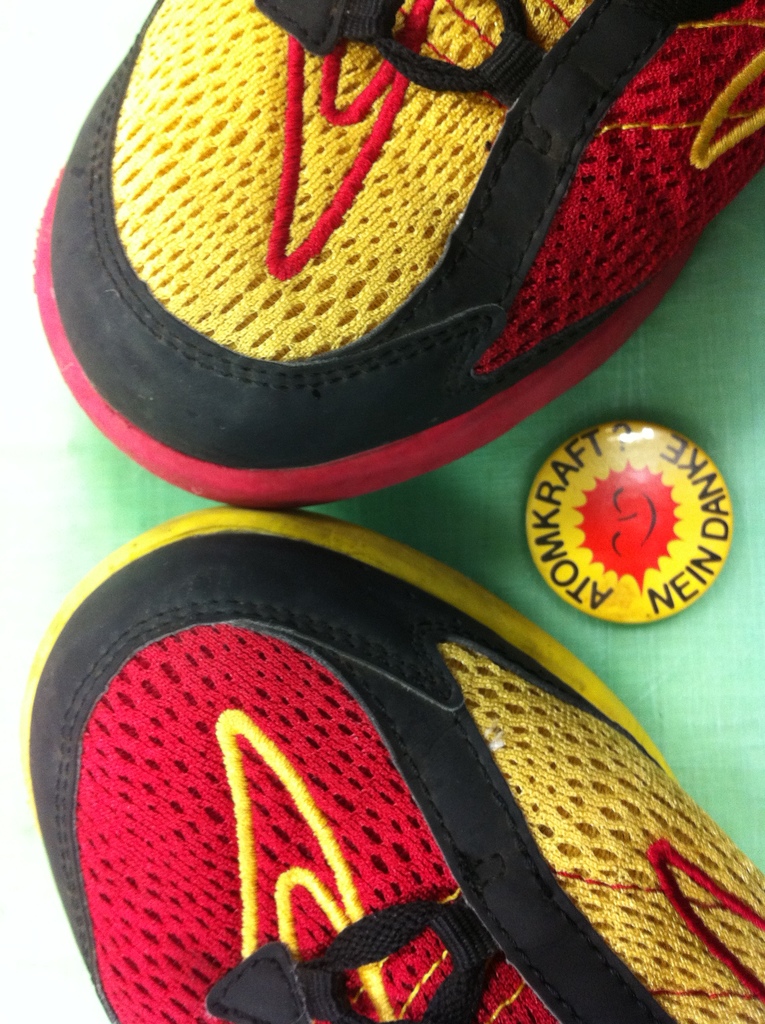 email address for stopping the nuclear power plant in Tokai

The email address missing from Juergen's mail concerning the petition for stopping the nuclear power plant in Tokai is,

I already sent mine and also intend to forward it to my oversea friends as they also have an English page. 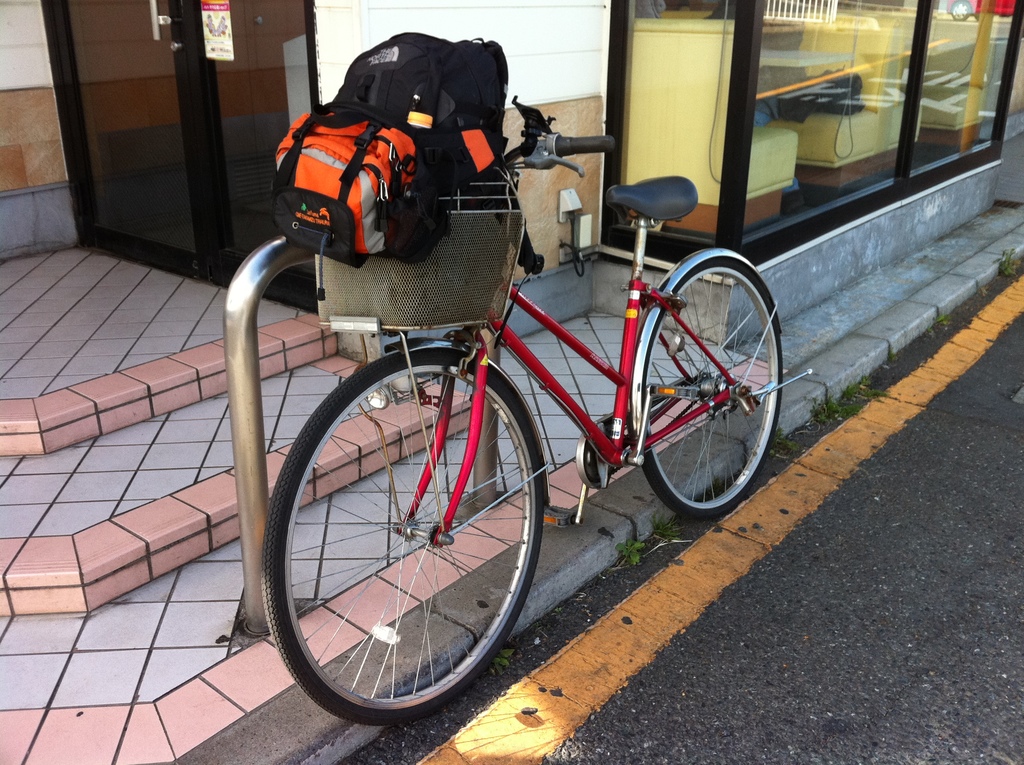 I really enjoy reading posts and being part of the Running in Tokyo club.  We were in Tokyo Dec. 2010 and really love it. I am from Vietnam and now living in America.  I missed being around different culture,  and connect with  people.  I am happy to be part of this running club.  I will be running the LA marathon on March 20th.  It will be my 22nd marathon so far.  Hear hear to all runners, you are all a great support.  Thank you for making my life a little more special. I hope and pray for…

I have been truly shocked by what I've seen what this Tsunami has done. I sincerely hope that none of you or close ones have been harmed or affected in any way. And you are all in my thoughts. 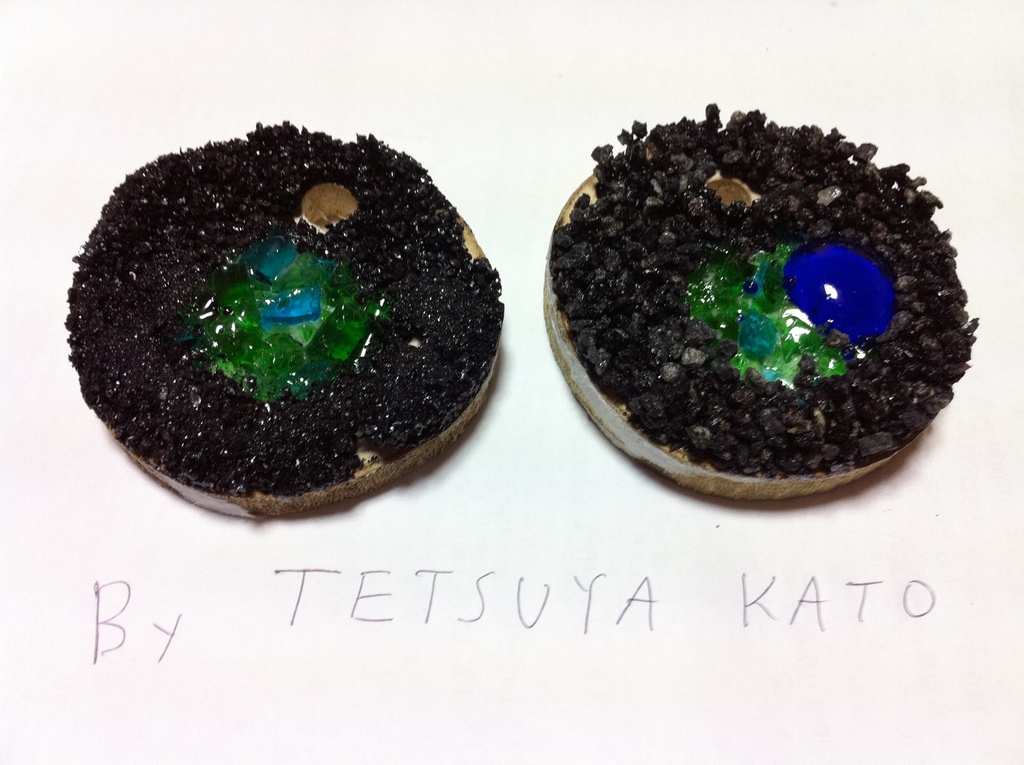 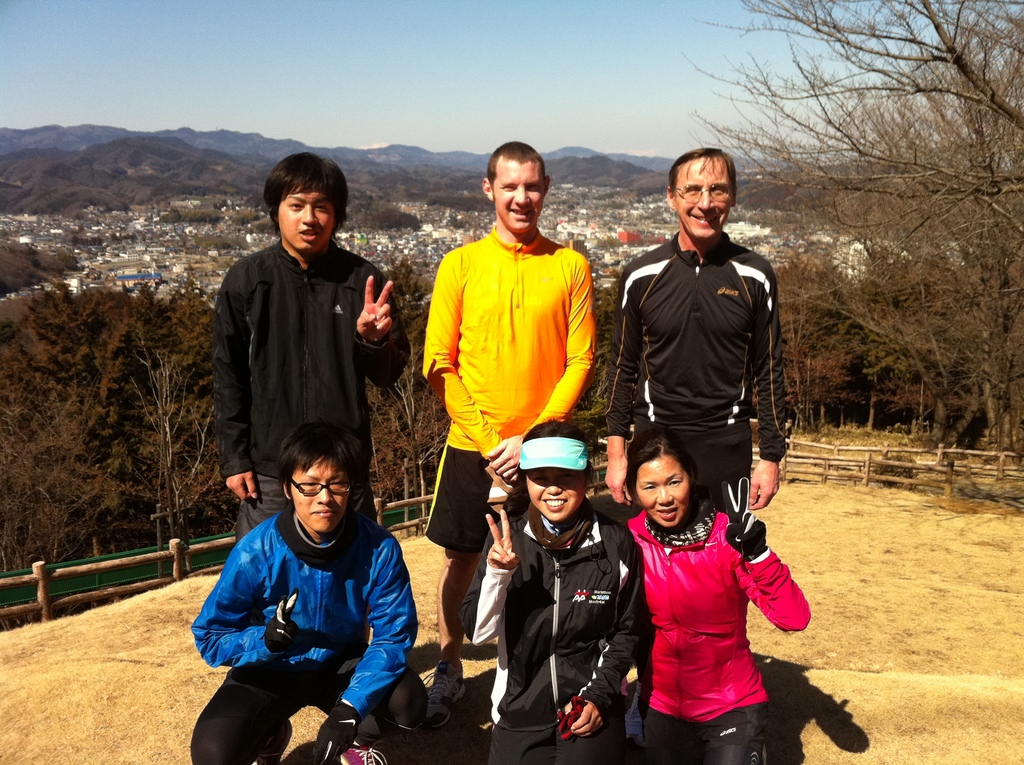 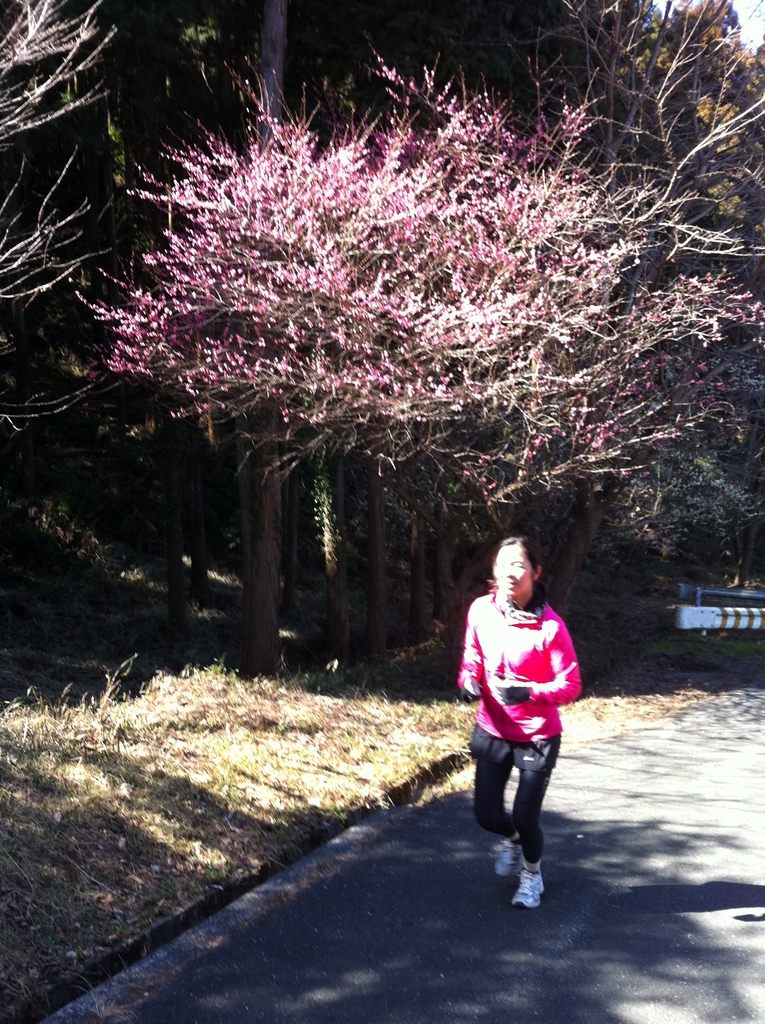 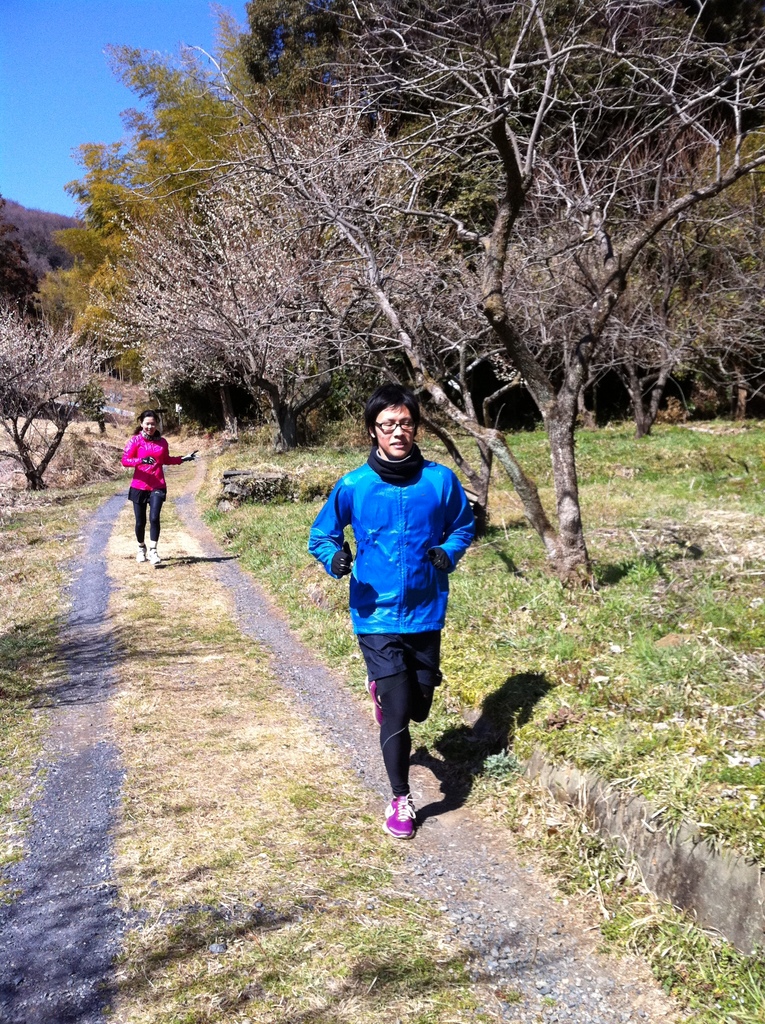 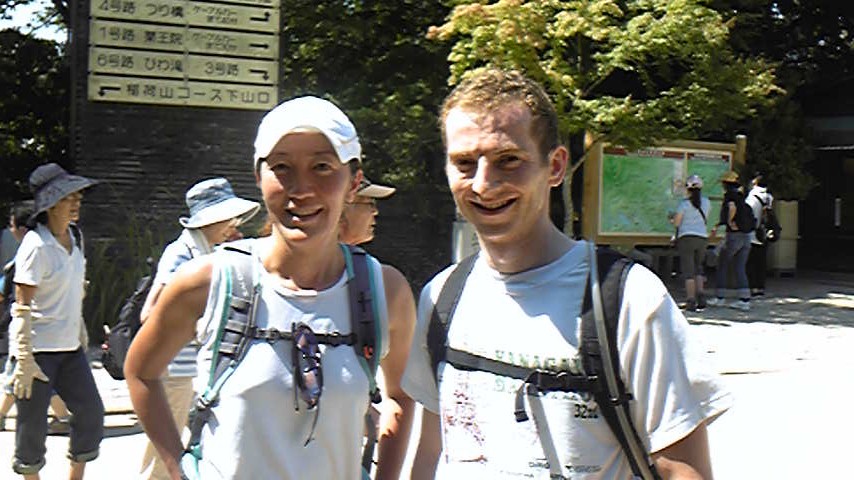 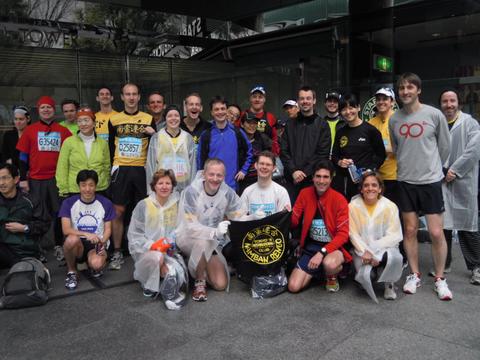 I did my first marathon, the 2007 Tokyo marathon, more or less totally unprepared. It was hell. I gave it my all for about 10 kilometers, and then ran out of energy. I forced myself to keep moving and eventually finished with a time of 6:16. I couldn't walk properly and…