This is not a race report but a trail run report.
The course was very nice (but hard actually) so that I would like to share it with you. This will be your future travel option for coming to Japan.

First of all, people think Alps Mt. is in Switzerland. In fact, we, Japan also has North and South Alps in center of the main island, which locates in between Yamanashi & Nagano prefecture (and share with small part of Shizuoka prefecture)
I and Shoji-san (from Namban Rengo)… Continue 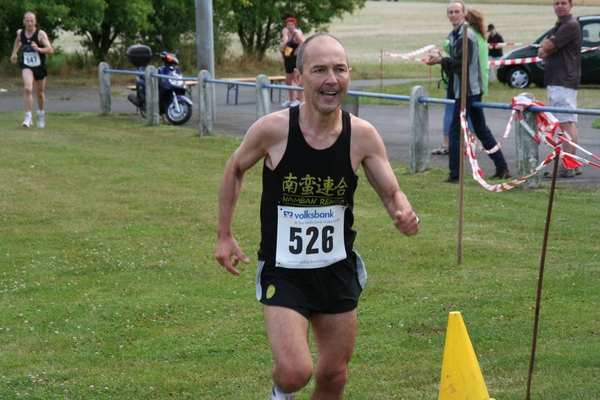 Last Sunday I ran 10k in a small town near my hometown and easily won my age-group (by more than 3min). So, I completed the feat of winning all 10k's in my first year in Germany. Yesterday I ran a 15k, on an easier course, and it was a bit cooler, and placed third in 58:55. Was fastest in my club, followed by a friend who ran a 59:19 PB, too bad we didn't have a third guy for a team, we could have placed top… Continue

小布施ハ-フマラソンの経験は本当に楽しかったです。大会で暑くて南蛮連合人達頑張りました、汗が多かった。皆さん、おめでとう、お疲れ様でした。レ-スコ-スで色々所で音楽を聞きながら走りました。その上コ-スで沢山飲み物がありました。レ-スが終わった後、果物が沢山ありました。例えば、西瓜、桃、バナナ、オレンジ、グレ-プフルツ、さらにきゅうり。レ-ス日の晩、旅館で、皆一緒に食事しました。その時サ-ビスがよかったです。旅館近くに露天風呂があるし、きれいな川もあるしそれに山の景色が美しかったです。
ところで、私のレ-スタイムは一時間二十一分三十五秒、二十七位。走る大好きです。まみとギャリ-作った計画(けいかく)はよかったです。皆からありがとうございます。慈利。The Obuse Half Marathon was a very enjoyable experience。
At the event it was hot but Nambanners all gave great efforts。There was plenty sweat。Everyone, well done!… Continue 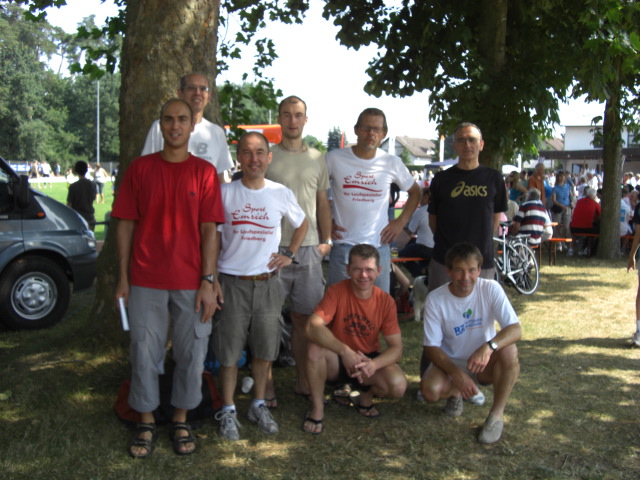 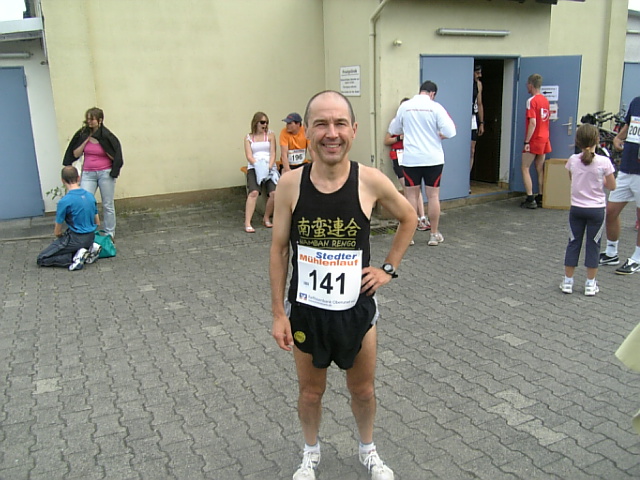 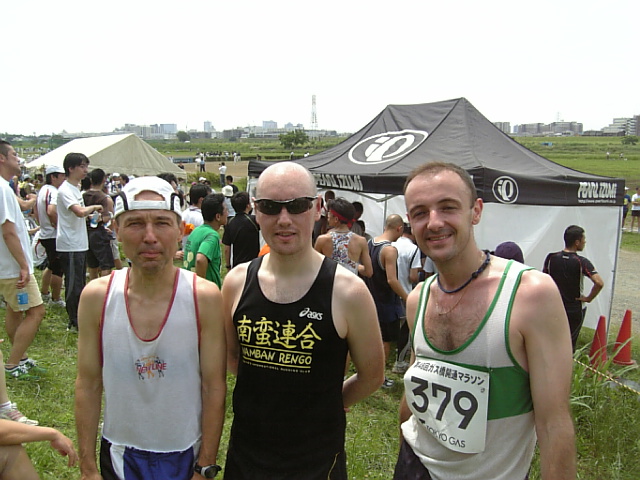 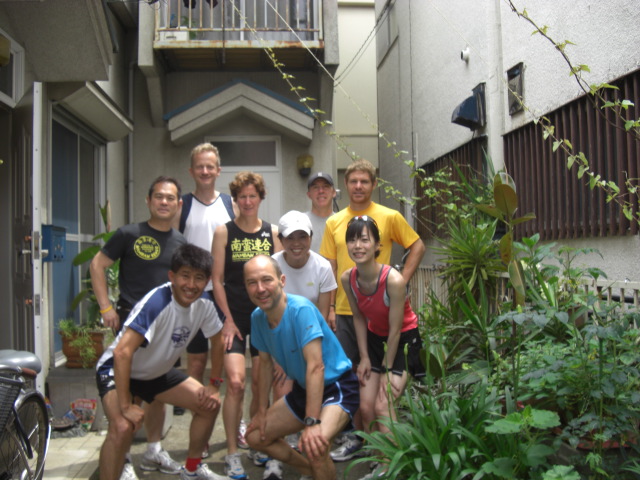 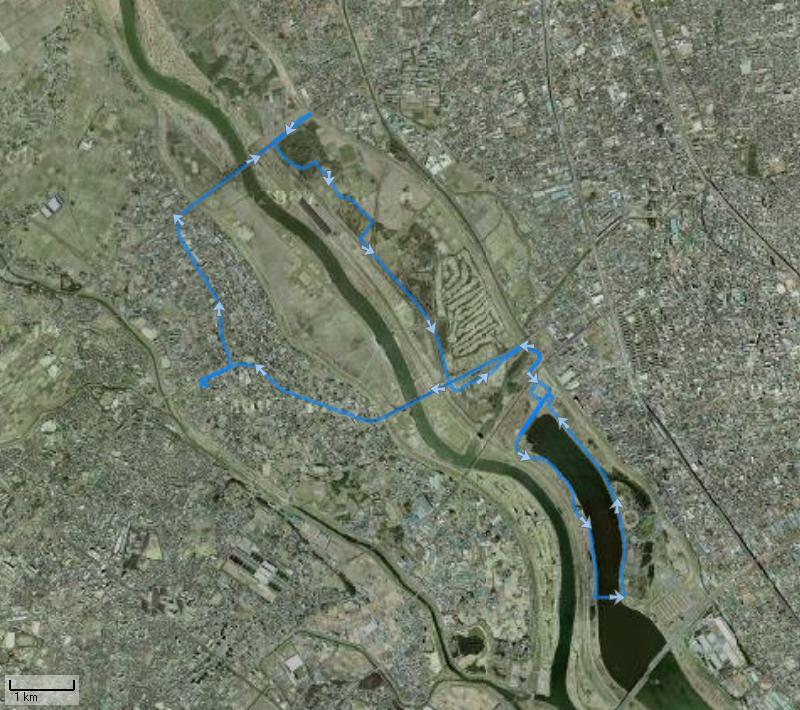 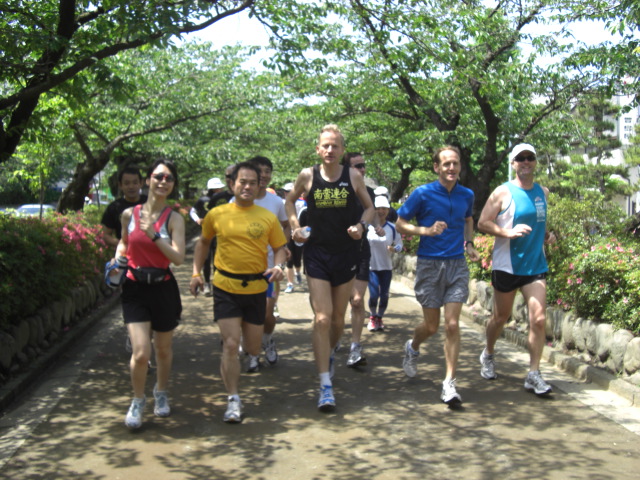 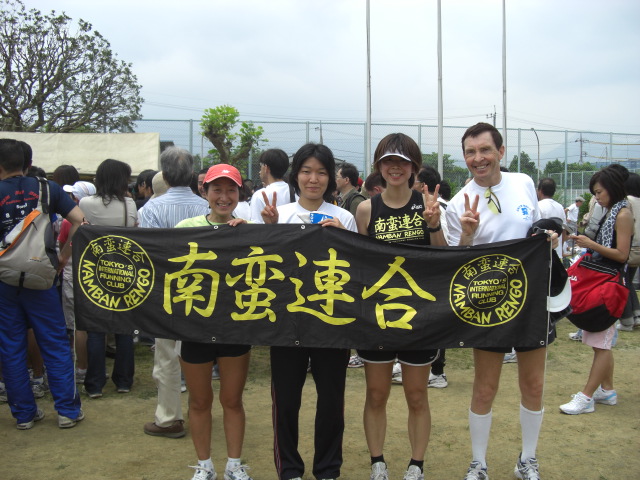