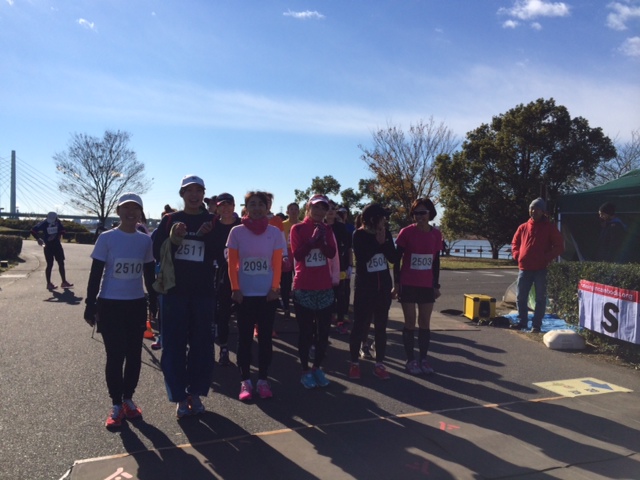 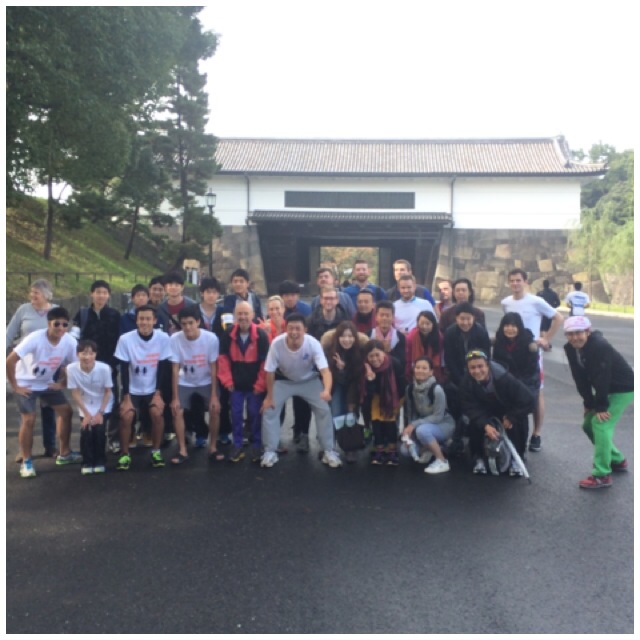 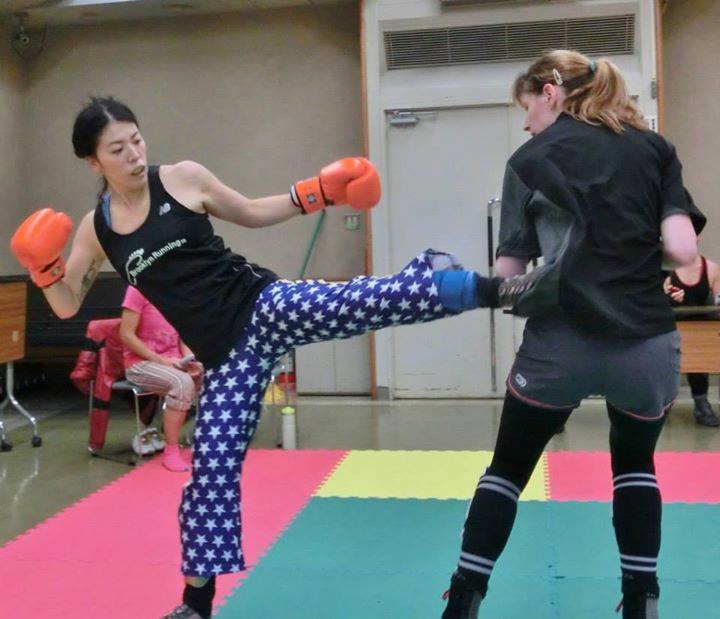 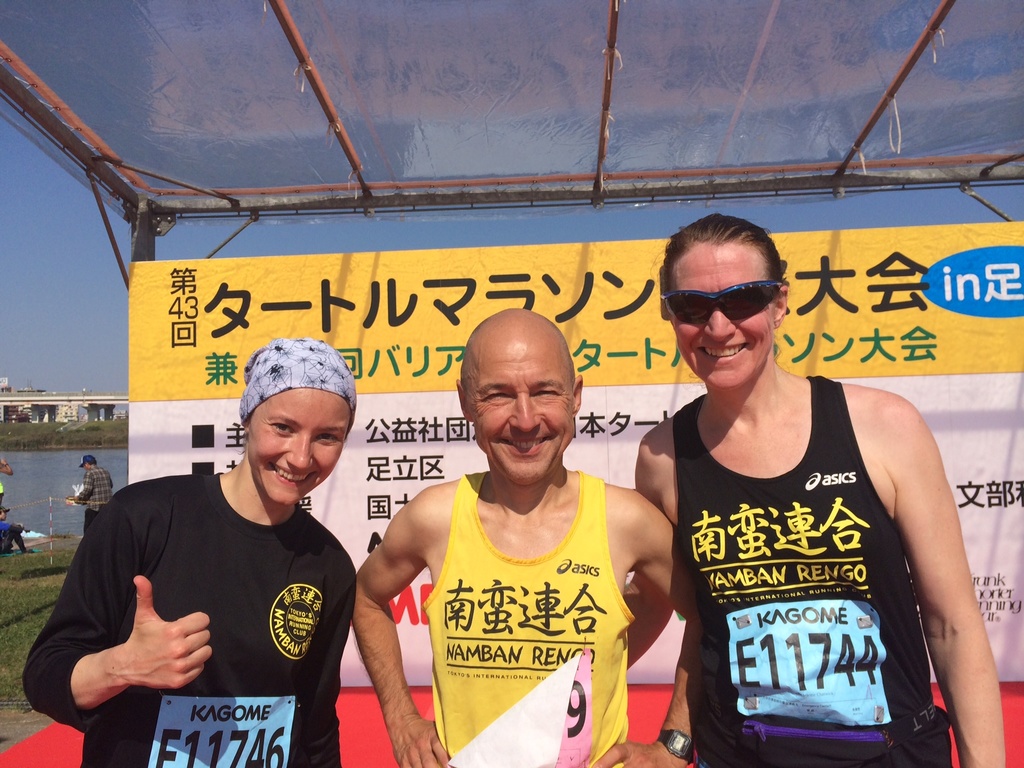 A good time was had by all of us at this year's Turtle Marathon. I posted some pictures:

But unfortunately, as there were so many… 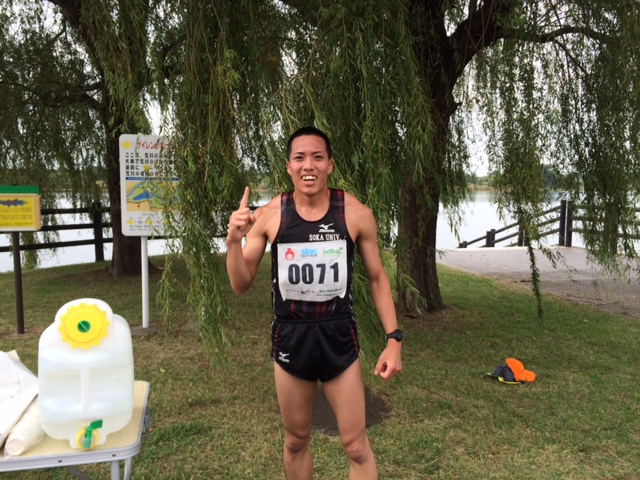 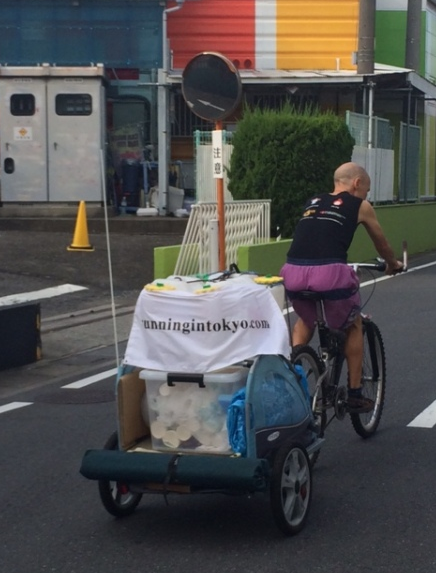 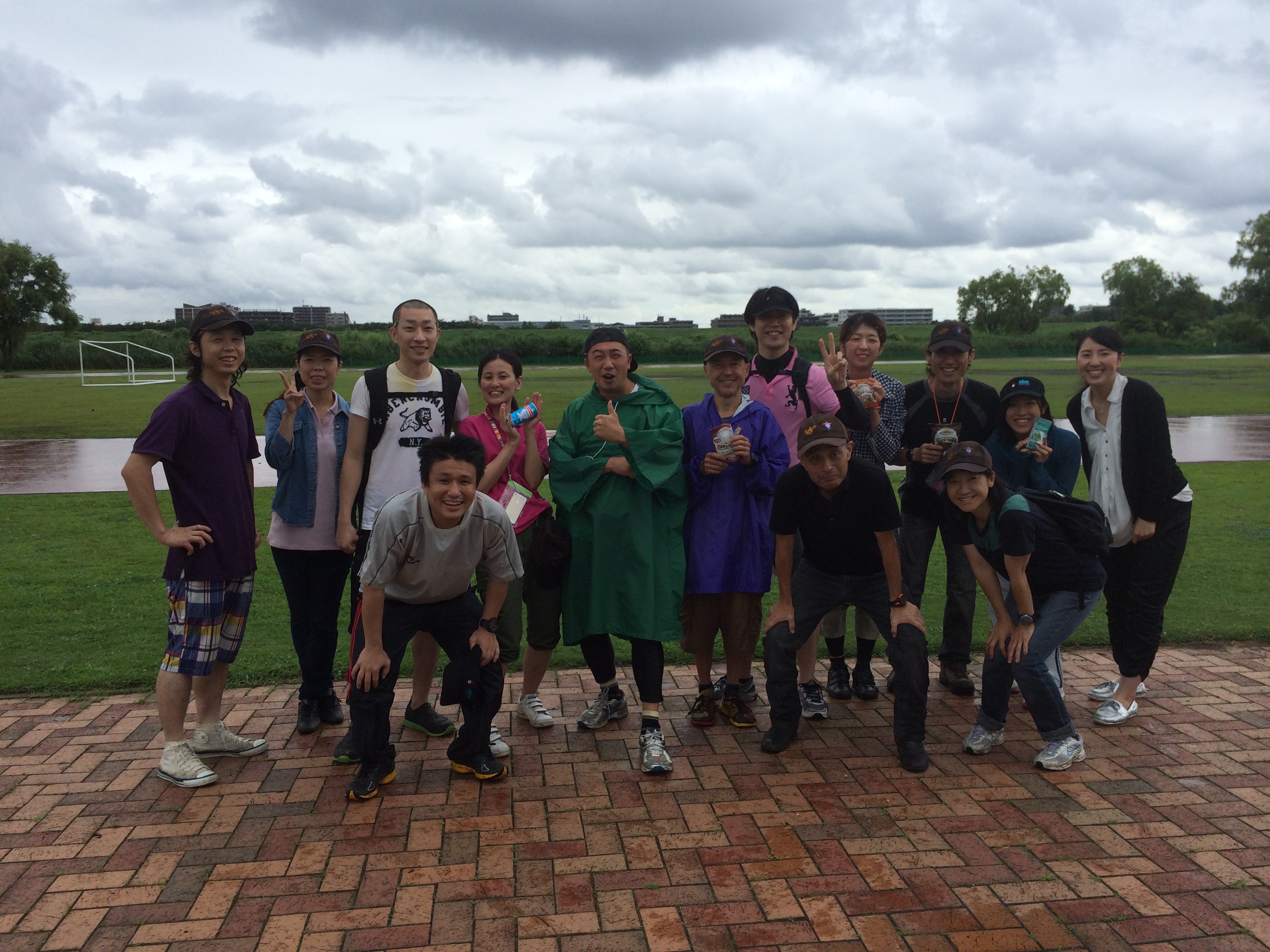 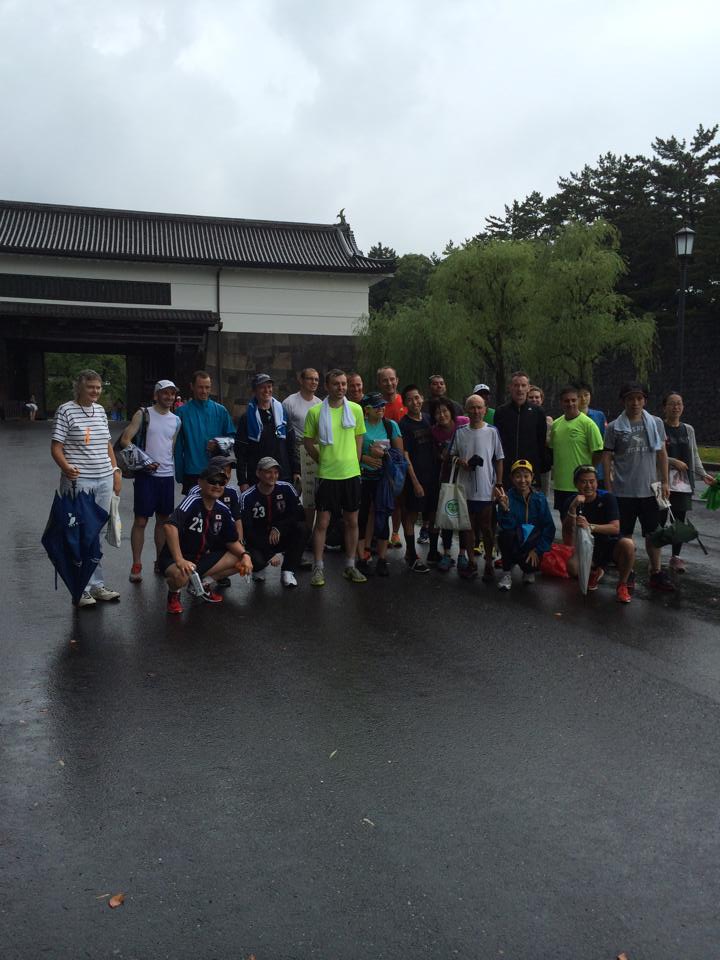 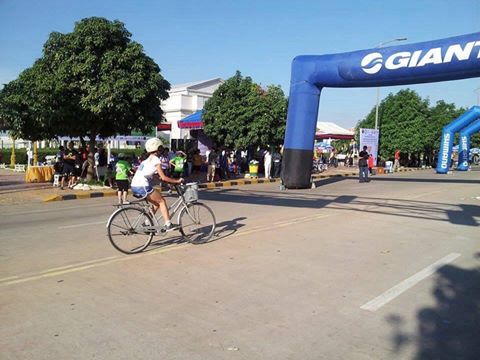 Muyngim Eng, our aspiring race-director, proved to be a sportswoman in her own right by placing 3rd in the Duathlon event on June 1. held at Koh Pich, PP.

Not only did she place on the…

The Road To Redemption: Part 8; The Race

Appologies or not having blogged about  my assault on The Daegu Marathon. Alas I have nothing special to write about.

Sure I finished but unfortunately I didn't achieve the time that I felt capable of. I just didn't click. But that's the unknown about marathons, you don't really know what you'll run on the day, regardless of how your training has gone.

Having said that, I was satisfied to have finished considering that I have had 3 years of… 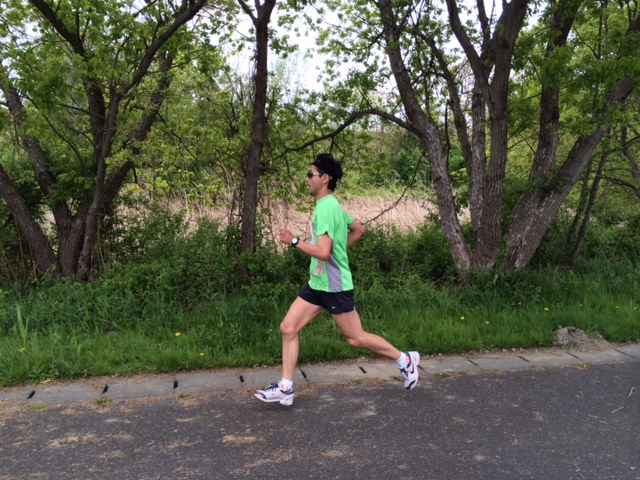 The Road To Redemption: Part 7-The Taper

Yes, the day is almost nigh upon us! And I have just completed my taper. Everything has been done to prepare myself to produce the best I can do on the big day. Tapering is actually an art. Train too hard close to the event and the body will be tired. Taper too long before eg more than 3 weeks before the event, and the body shuts down too much.

Anyway this is how I've tapered

The Road To Redemption, Part 6: The Final Hard Phase

Twenty weeks done and my body has held together really well. However preparing for a marathon is akin to going on a journey. There are going to highs and lows along the way. However as long as you keep training and not losing track of what you are trying to achieve at the end of the road, you should be able to have a good run with a high chance of achieving your goal.

Like any project marathon training needs a meticulous plan with your hardest training 2-3 weeks from the event.…

The Road To Redemption Part 5

Well the big race is getting closer and am now into my final hard 2 week block before commencing my taper that will leave me fresh and eager to run the best race that I can do on the day. However I won't blog about this week as I haven't blogged my last hard week. So here we go:

The Road To Redemption Part 4

Greetings and long time no hear. I hope all your training is going well, especially if any of you are running a spring marathon.

Apart from a couple of light colds and the effects of long haul travel (more of that later) my buildup for the Daegu International Marathon on April 6 has been going well. I seem to be progressing in the right way; I feel I am right where I need to be; and am confident of having a good race on the big day. But there are still just over 7 weeks to go, however…

The Road To Redemption. Part 3 .

Seasons Greetings Fellow Runners.
For those of you who celebrate Christmas, I hope it was a joyous occasion and you didn't eat too much. Anyway Happy New Year to you all, may you all fulfill your running goals for 2014, or whatever else you resolve to do.
It's been 9 weeks since I started writing blogs covering my buildup for the Dong A Seoul Marathon on March 16 2014. And I'm just about at the halfway stage, already! Boy time flies! The biggest factor affecting marathoners is…