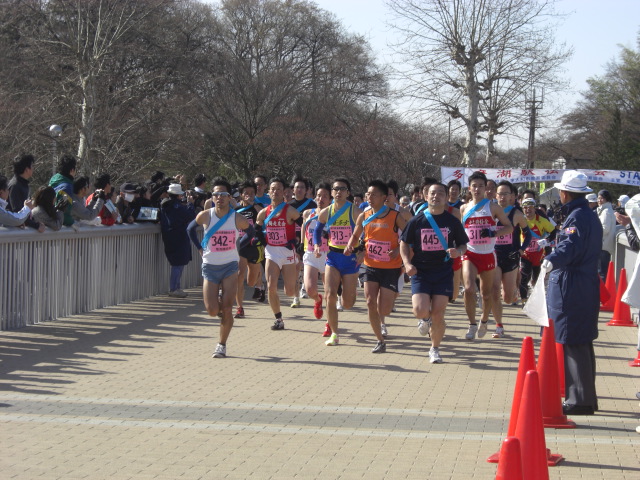 Today's race saw a considerable number of Namban participants, I was on the veterans A-team and was able to witness a valiant effort by the Open-A that lead them to the podium in third position. Our first runner placed 8th in an obviously highly competitive leg, a position that was improved by his team-mates. The second team on the open division placed top-twenty as well, even though they had to run with one late replacement.

My team, the master's A, just missed the podium and finished in 4th, not a bad effort, though captain Fabrizio Raponi (picture below) expressed some dissatisfaction with his own pacing.

We had a few mixed and Ladies teams, I will include their results in a later update. 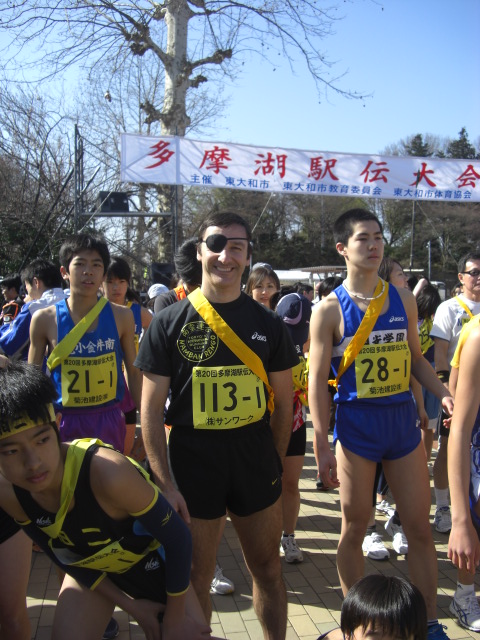 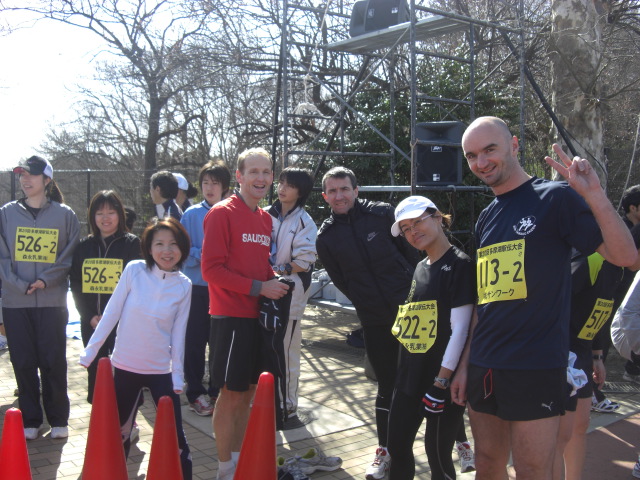 Comment by juergen wittstock on March 23, 2010 at 9:04am
Nice day to run. Sorry for not being able to collect more results, this race has no restaurant nearby, so you usually don't get to talk to many people after the run...

Comment by juergen wittstock on March 22, 2010 at 2:03pm
I'm just uploading a video, hope some other people have pics...