Just having completed the 10 Km Run in Cheung Chau ( 第七屆長洲元旦健跑同樂及越野賽 ) in the freezing weather in the morning on 2008/1/1. I could only manage to completed the race in 56 mins because of the "frozen" muscle and tireness produced by the 10 Km race on last Sunday.

The route was hilly too and I had to walk on the first uphill slope when my muscle was not warmed up yet.

The race was well organized which was totally different from the poor experience I suffered in the TWAC 8 Km Race on 2007/1/1.

I probably will join the same race on 2009 again despite the journey was quite time consuming.

P.S. Racing pictures could be viewed later at : http://www.ccpa.info 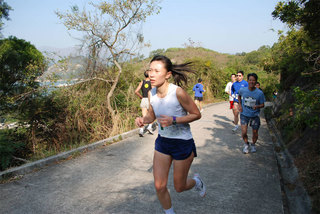 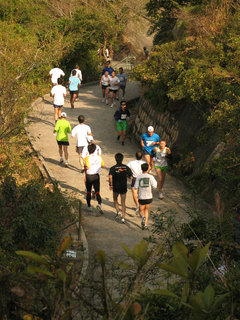 Thanks for the greetings. See U later in running races.

Comment by juergen wittstock on January 2, 2008 at 8:13pm
Hello! Welcome to this site, and definitely see you again next -mas!