Gary: Very pleased with a 1:49 in the heat and hills. Thanks to Jay for
perfect organizing, great place, great company.

Chiba-san:
"10K and much beer"
DNF in 2008 and 57.15 in this year
Thank you great organizer, Jay, you could take 35-Nambanners to the
wonderful weekend experience.
To tell the truth, that hilly Fuji Susono's course wasn't so hard to run
for me.
Recently I participated in a hilly… Continue 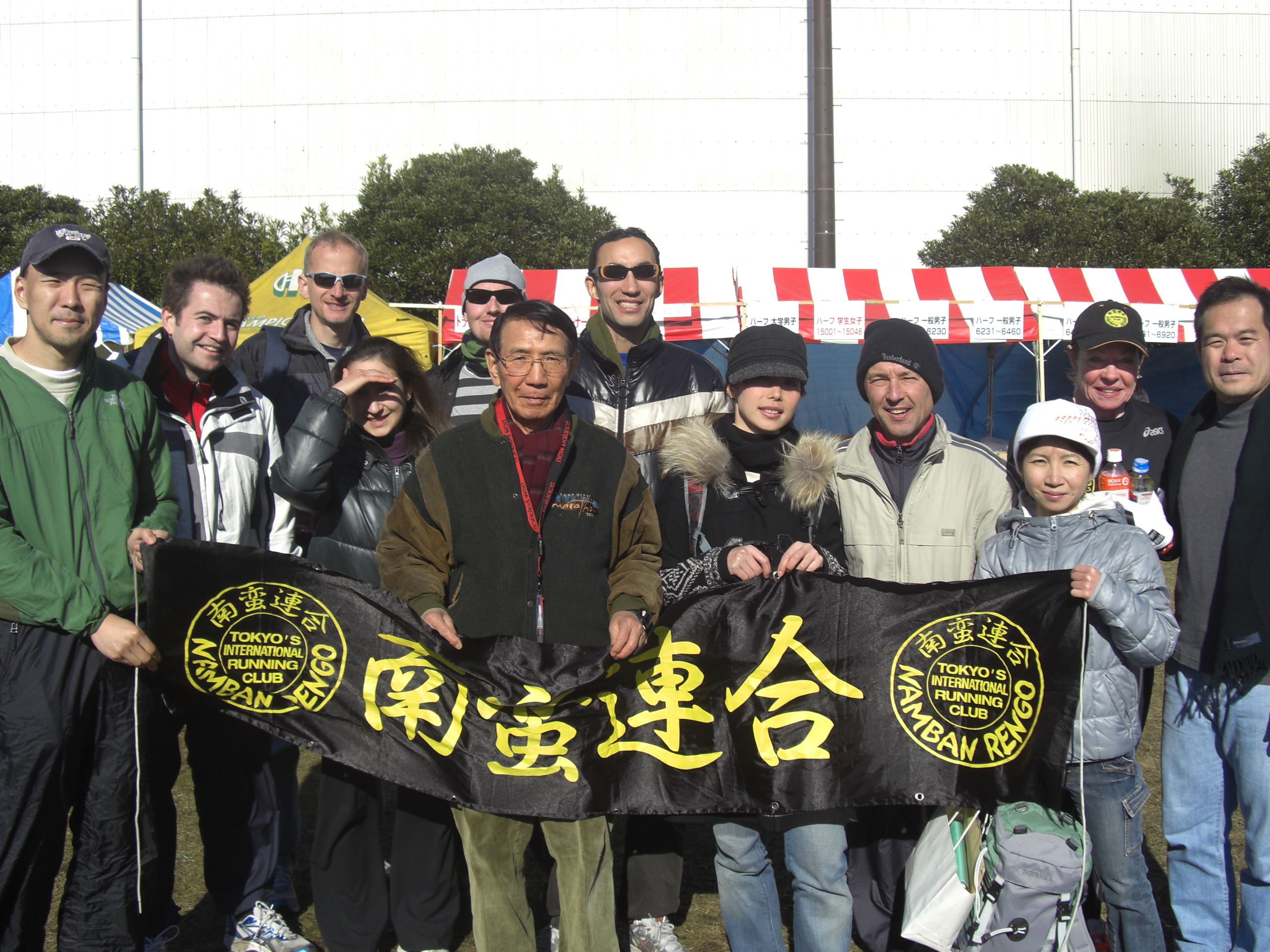 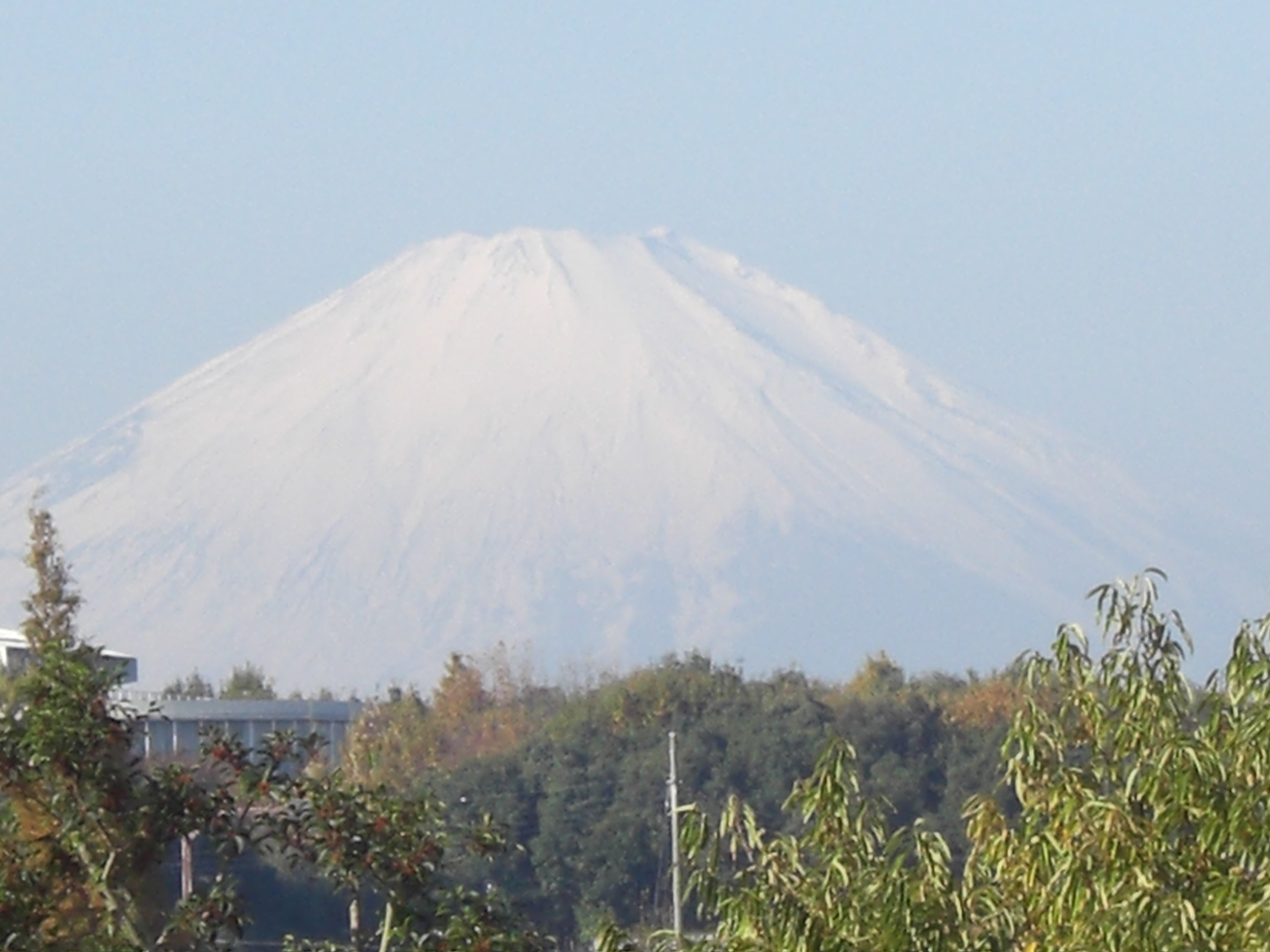 See official website for a map of the course.
Runners lined up in Tsukuba Central Park, with six-time-winner Ritsumeikan University from Kyoto the favourite.
A group of runners reached the first hand-off after 5k, with Ritsumeikan's Risa Takenaka a close second to Kyoto Sangyo University's Itoh, who finished in 16:06.
Kyoto Sangyo lead into the second 3k leg, followed by Ritsumeikan and three more runners. On the… Continue

The annual Fukuoka Marathon was held as usual on the first Sunday in December. Conditions were favourable and commentators were hoping for a fast race.
A group of Japanese and international runners, mostly invitational, went through the 5k in 15:07.
15k passed at a relatively slow 45:25, with still about 15 runners in the leading pack. The runners reached the half-marathon mark in 1:04:01, with commentators speculating that the slow pace would favour Japanese runners. At this point,… Continue 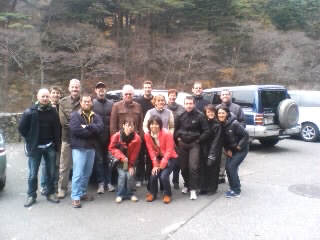 Unfortunately, our reporter was not able to secure the results of everybody, maybe due to after race (or after drinking) fatigue. Here the results of the people who were already up when he sent in his report!
Congratulations to all the members who ran PB's!
Christian is closing in on Namban's top-runners! 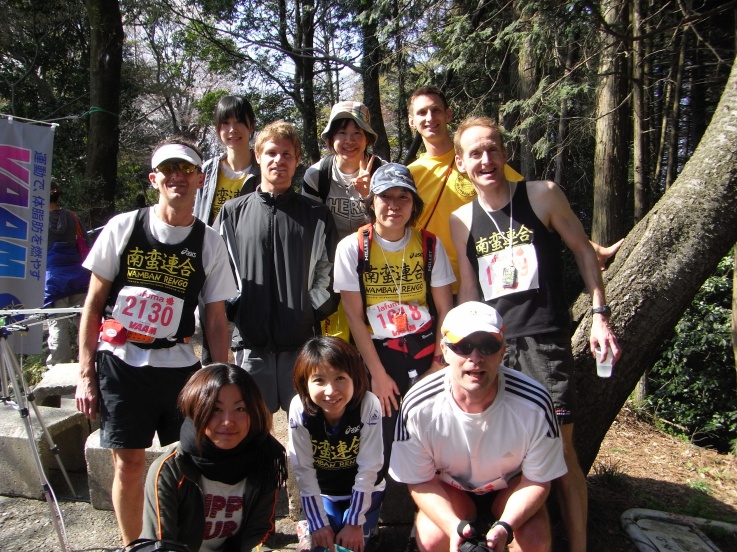